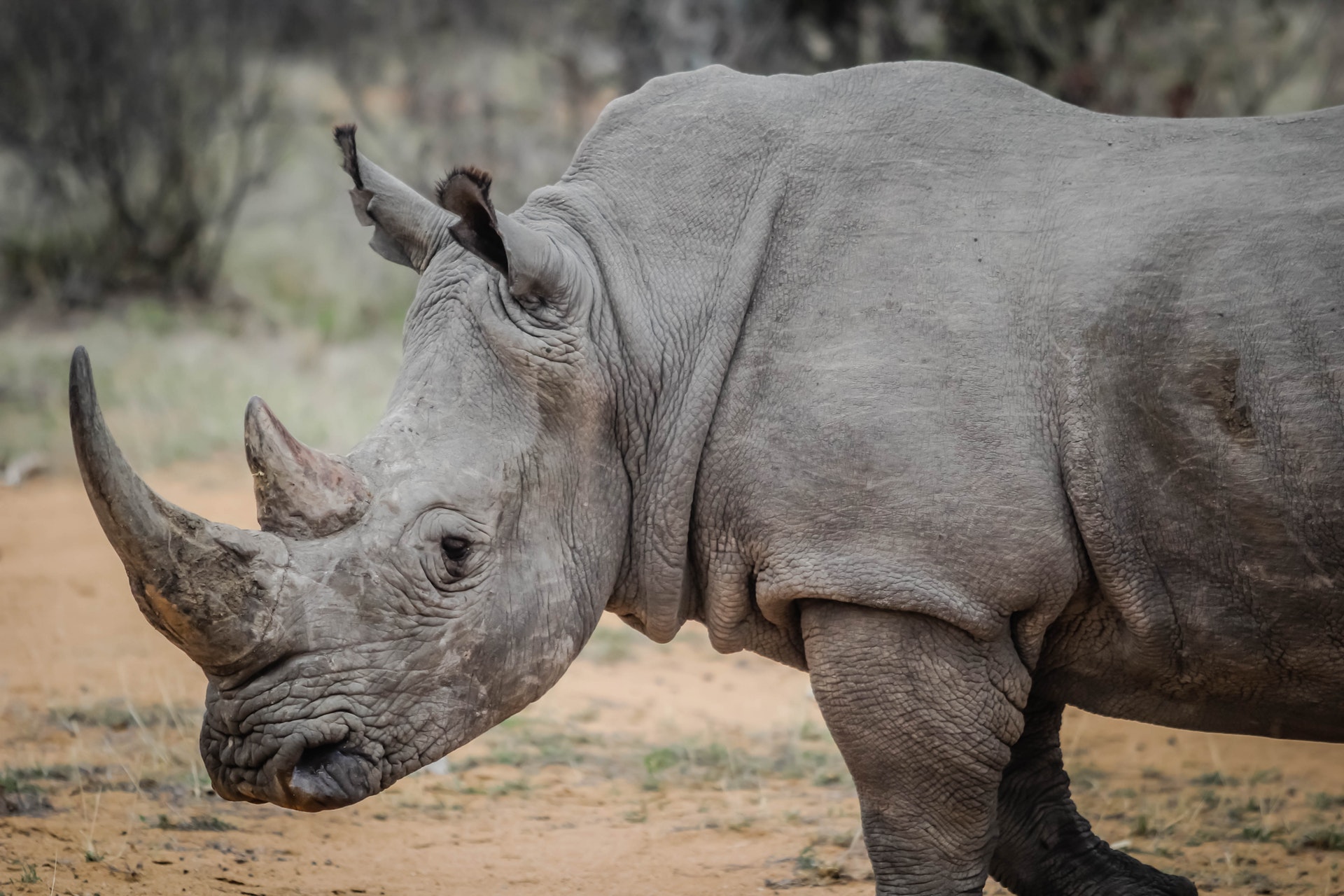 Humankind: Past, Present, and Future

On October 22, Duke University’s Center for International and Global Studies will be hosting their next speaker, Richard Leakey, a Kenyan paleoanthropologist, politician, explorer, and environmentalist.

Leakey’s career in paleoanthropology involved not only field research and discoveries in Kenya’s Turkana Basin, but also many years serving as the director of the National Museums of Kenya. Together with his teams, Richard made an astounding number of significant finds throughout the 70s and 80s, including Turkana Boy, the extraordinary and nearly complete 1.6 million-year-old skeleton of a juvenile Homo erectus. Work by his teams has provided the world with much of the evidence for human evolution during the last five million years.

In 1989, Richard left his museum position to head the newly-formed Kenya Wildlife Service, where he successfully fought elephant and rhino poaching and oversaw a reorganization of Kenya’s troubled national park system. Richard was nominated to Kenyan Parliament in 1998, and his political career culminated in 1999, when then-president Moi appointed him head of Kenya’s Civil Service. In 2001, he retired from politics.

In 2005, Richard and Stony Brook University developed the Turkana Basin Institute, which provides permanent infrastructure to enable year-round research in the remote Turkana Basin region in northwestern Kenya. At present, TBI has two research facilities on the east and west shores of Lake Turkana and plays a crucial role in facilitating scientific research in this tremendously important part of the world.

For more information about the event, visit the Duke Center for International and Global Studies website.